In addition to it's brokerage and leasing division

Since 1977 AGA, through its Principals and affiliates, has successfully sponsored and acted as General Partner and Managing Member for more than 100 real estate investment partnerships and LLC’s. Additionally, AGA currently manages over 2.5 million square feet of real estate valued over $250,000,000. We also provide professional property asset management services, commercial and investment brokerage, tenant and landlord representation. 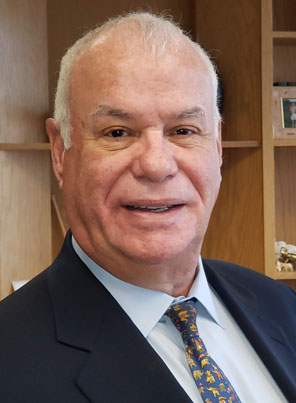 Arthur Goldner, the founder of AGA, has been a licensed real estate broker since 1971. Mr. Goldner has extensive experience in the acquisition and management of commercial investment real estate. Under his leadership, over the past 40 years, AG&A has established itself as a leader in the Chicago real estate brokerage community and for its in-house management division. In addition, AGA has completed more than 100 real estate acquisitions of commercial investment properties throughout the Chicago metropolitan area and other markets in the Midwest. These acquisitions, on behalf of partnerships and limited liability companies, were all headed by Mr. Goldner, in his capacity as general partner or managing member. Mr. Goldner attended the University of Illinois at Champaign-Urbana and majored in architecture. 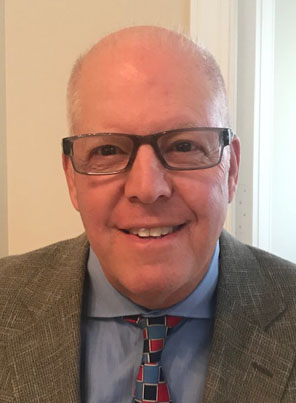 Arthur H. Evans is the managing partner of the law firm of Arnstein & Lehr, LLP. He has been engaged in the practice of law since 1974 and specializes in areas of corporations, taxation and real estate. Mr. Evans is also a Certified Public Accountant and a licensed real estate broker. Mr. Evans has been instrumental in the structuring of many of AGA's offerings of real estate partnerships, and is currently serving as general partner and/or managing member in several of AG&A's partnerships and limited liability companies. Mr. Evans received his Bachelor of Science Degree in Accounting from the University of Illinois at Champaign-Urbana and his law degree from DePaul University. 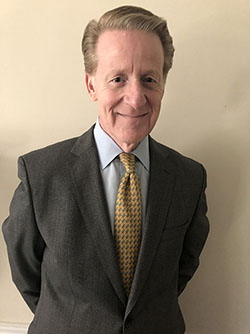 With over 30 years in the commercial real estate industry, Mr. Wolfson brings with him his extensive knowledge and experience in the fields of retail leasing, development, re-development, merchandising, demographic analysis and marketing.From 1983 through 2002, Mr. Wolfson headed up the leasing department for Joseph Freed & Associates, LLC, a leading real estate developer in the Midwest. While at Freed, Mr. Wolfson was involved with over 15 million square feet of new developments, re-developments and leasing of exisiting assets. From 2002 through 2013, Mr. Wolfson has worked on more than 10 million square feet of retail shopping center, malls and mixed use developments for specific private clients. During his tenure, Mr. Wolfson has negotiated over 3500 net leases with many of the national and regional retailers. Mr. Wolfson has been a member of The International Council of Shopping Centers (ICSC) for over 30 years and has served on the Illinois State ICSC Board, since 1988. Mr. Wolfson served as the State Retail Chairman for two terms and has Chaired several ICSC events throughout the state. In May of 2014, Wolfson was given the position of Illinois ICSC State Ambassador.